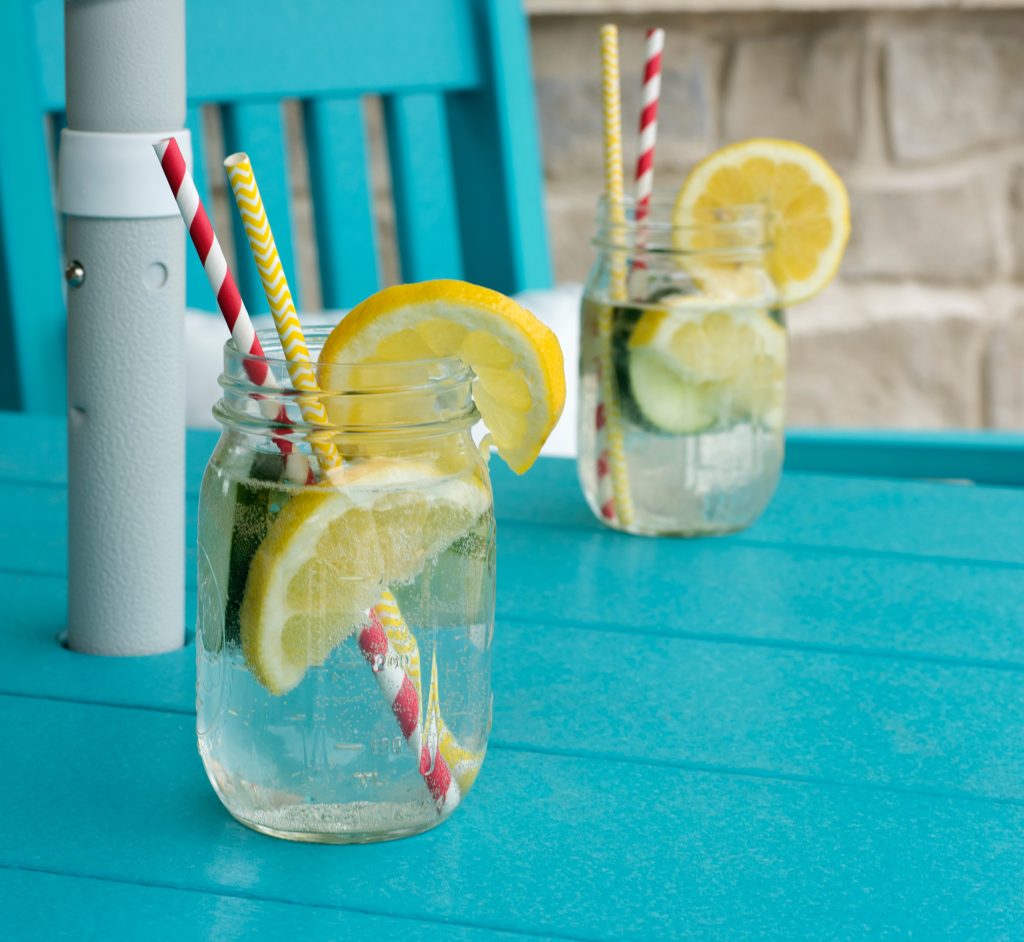 As a company or brand, the goal is to stand out from the competition– ideally, in a positive way. In the real estate business, one of the biggest ways to spread the name and reputation of a company is through specialized recruiters who go out into the world like disciples, spreading the good word of [Enter Any Brokerage Name Here].

There are companies who do this well (we think our recruiter, Jeremy Lambert, is an absolute rock star). There are other companies who can lack a memorable presentation and struggle to find quality agents to join their team.

Regardless of how well a company’s recruitment team performs, it is essential that the team follows the rules, regulations, and decorum of recruitment. The biggest reason for this, outside of upholding the company’s reputation and moral standards, is to avoid the threat of an impending lawsuit served by a competing brokerage.

For the eleventh time in less than ten years, a lawsuit has been filed against Compass, a competitive real estate firm with over 35 offices nationwide. Compass has only been found guilty in one case (Zephyr Real Estate was granted a restraining order against Compass), and all other cases have been settled (7), dropped (1), or are ongoing (1).

The major theme throughout all of these cases is the questionable actions behind Compass’ recruitment tactics. The most recent summons, issued by Reology Holdings Corp., gives a scathing summary of Compass’ “illicit” actions. The summary reads:

“This case is about Compass’s unfair business practices and illegal schemes to gain market share at all costs and to damage, or even eliminate, competition. To reach its desired ends, Compass steals from, tortiously interferes with, and disparages its competitors. Compass’s very business model is founded on misappropriating, by whatever means necessary, the assets, confidential business information, trade secrets, contracts, talent, and strategies of its competitors.”

In an interview with The Real Deal, George Hay, a former director in the U.S. Department of Justice’s Antitrust Division, stated that Realogy’s complaint is “just allegations” for now. The “real underlying facts”, Hay says, will only be found if the case moves to discovery. This is unlikely to happen, as only two cases thus far have gone through to the discovery phase.

In the confusion of the fray, we find it wise to review the legitimacy and legality of a few recruitment tactics as a refresher for all who may use them. 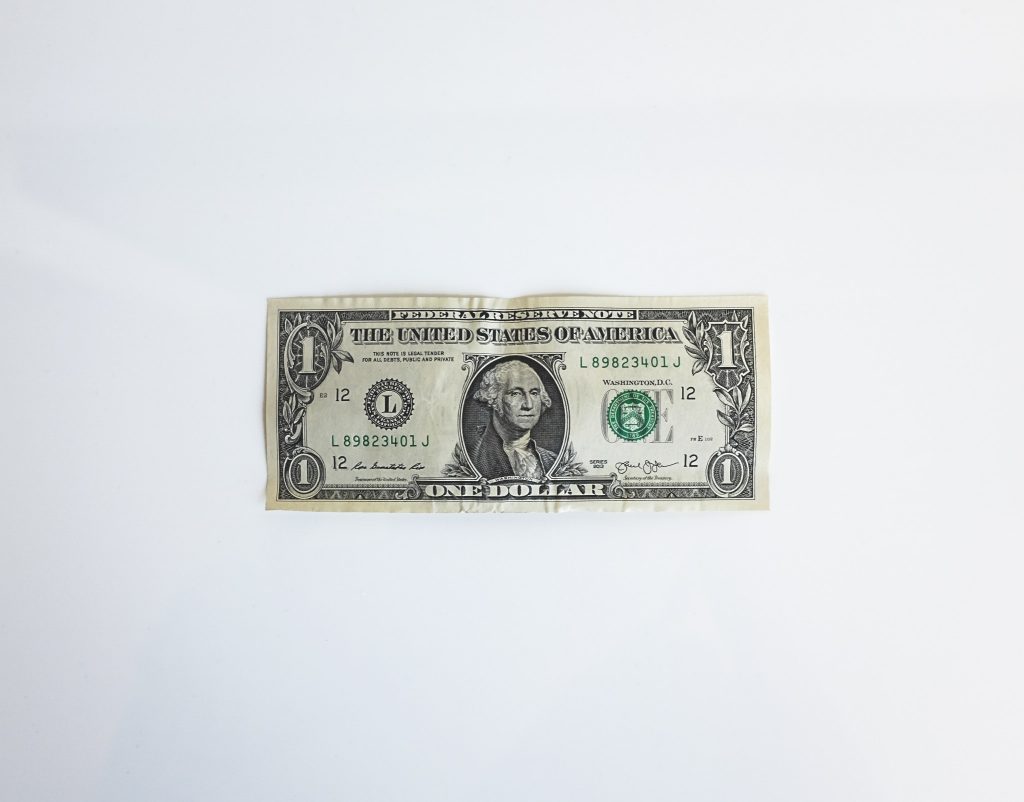 This tactic is not only completely legal, but is almost expected. Many brokerages offer new recruits benefits and compensations for joining their firm. As long as the brokerage follows through and holds true to their word, there is really no reason for this to be considered taboo.

There is no question here that at best, this practice is disrespectful. At worst, this could be considered “defamation” in a court of law. A defamatory statement is defined as, “a false statement of fact that is negligently or intentionally communicated or published to a third party, and that causes injury or damage to the subject of the statement” (NOLO).

However, if the sentence is changed to, “Robert the recruiter is unlikable because he embezzled a billion dollars from his company,” that then adds a statement of fact and could be considered defamation in a court of law.

The best practice here is to simply play it safe and not take part. It can be easy to talk badly of the competition. Instead, preserve character reputation and avoid a potential lawsuit by uplifting your own company rather than trying to defame others.

Similar to the above example, at best, relaying false or misleading statements will hurt your own character reputation. At worst, this act could land someone with either a hefty fine or a prison sentence (Competition Bureau).

Simply making a false claim about a business can easily be considered an unethical practice. What could turn this into a legal matter is making a “materially false” statement, which means that there is a substantial likelihood that the statement is important enough to effect someone’s final decision (ex. the decision to join a firm). Claiming another brokerage is going bankrupt or out of business, for example, will likely be considered a materially false statement.

Communicating inaccurate information about your own business falls into the same category. This is known as “false advertising”, and refers to the use of confusing, misleading, or blatantly untrue statements when promoting a product or business (Consumer Laws). So, advertising claims such as, “agents that work with me increase their business by 200 percent” when this figure is factually inaccurate would likely fall underneath the False Advertising laws.

The rules of opinion still apply to these statements. You can always say, “my team is the best!” without getting sued. When the phrase is changed to, “my team is the number one producing team in the state,” a line may have been crossed.

Targeting High in the Chain of Command and/or High Producers

This is not an illegal practice in the slightest. Naturally, it can be assumed someone would want experienced and talented people on their team.

Many companies may also target lower-producing agents with high earning potential with the pitch that the amenities the brokerage has to offer will help these agents reach said potential. As long as false advertising is not involved, this is a no-brainer recruitment tactic.

Emmanuel Kant said something about “a means to an end…”

… but we all know that the means do not justify the end. At Your Castle, we require all of our agents and recruiters to follow ethical, professional, and kind recruitment tactics. We are proud to uphold a strong reputation.

If you have any questions about recruitment practices, please reach out to us! We are not legal experts, but our company is one of the fastest growing privately-owned real estate firms in Colorado, so we do like to consider ourselves recruitment experts (shout-out to Jeremy!).