On the whole, the neighborhood has remained true to its original design. It is one of the last urban parks in the country where vehicles are permitted to travel through and around the grounds. Today it is comprised primarily of restaurants, bars, apartment buildings, conversion condo buildings, and restored homes. (DNN). 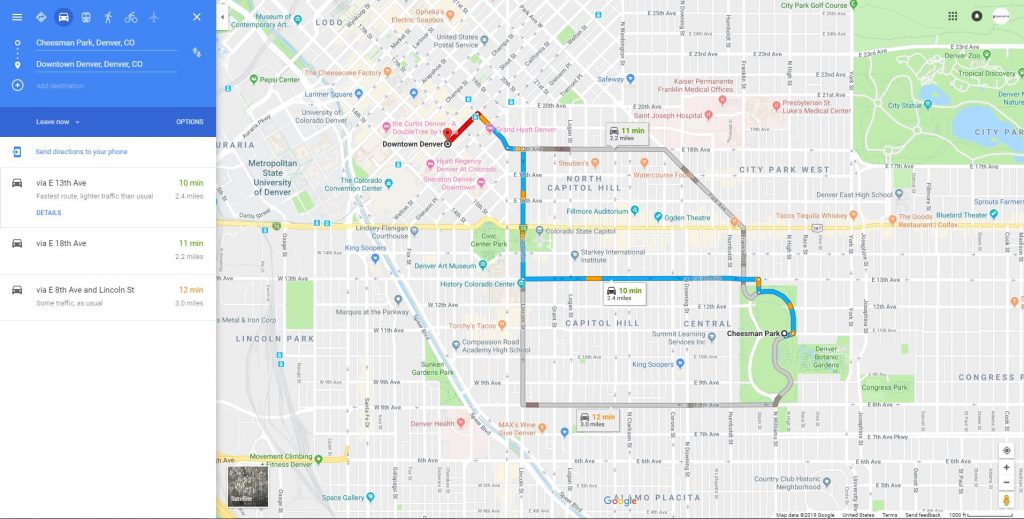 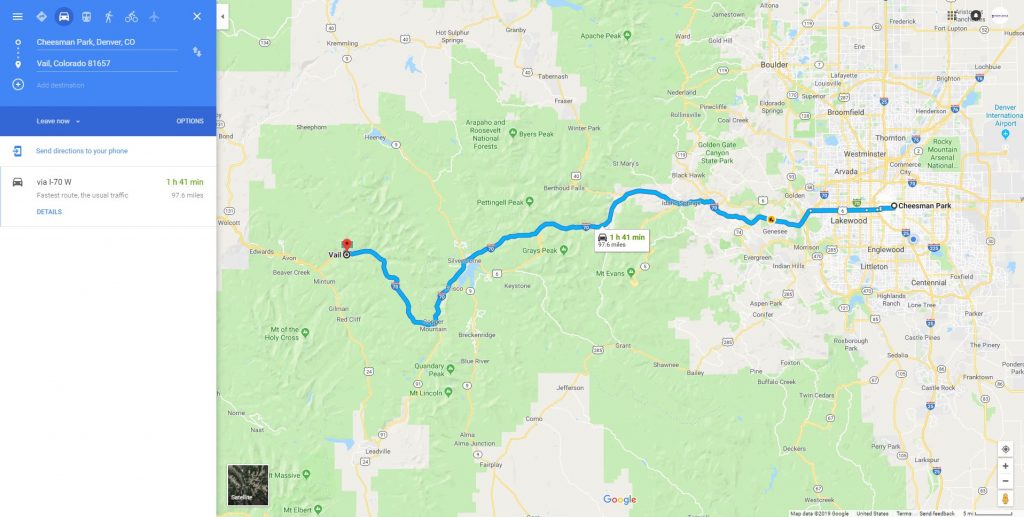 Interested in moving into Cheesman Park? Contact a Your Castle agent today for active listings in the area!