HOW DID JANUARY HOLD UP TO WHAT WE PREDICTED?

How do the actual numbers from January hold up to what we predicted? Do we still think that our predictions for 2019 are accurate?

Your Castle released our 2019 predictions at the beginning of January. Here’s how our predictions compared to what actually happened to Denver’s real estate market this January: 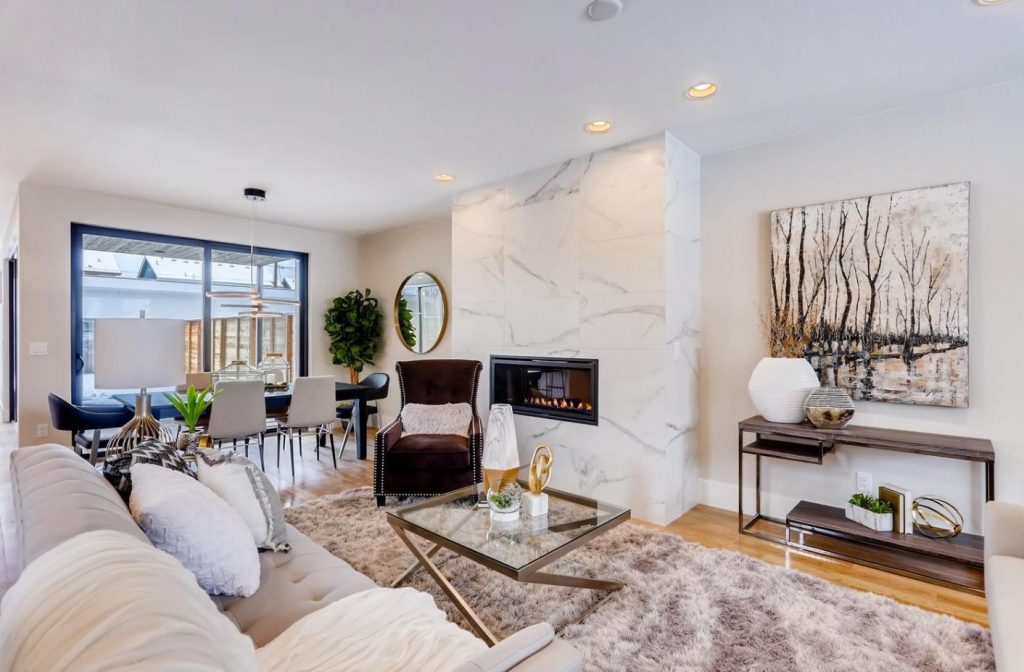 Overall, we are very optimistic about the real estate market for 2019. The market is beginning to shift towards a buyer’s market, so we predict that it will likely to be easier to sell now than in the future.

Short answer, yes! Homes sold has decreased slightly from the previous year. Denver Metro Association of REALTORS stated in their February 2019 report  that, “The government shutdown and stock market dip may have affected our early January activity due to consumer fear.”

Now that the government shutdown is over, we are eager to see buyer confidence increase as the year continues. 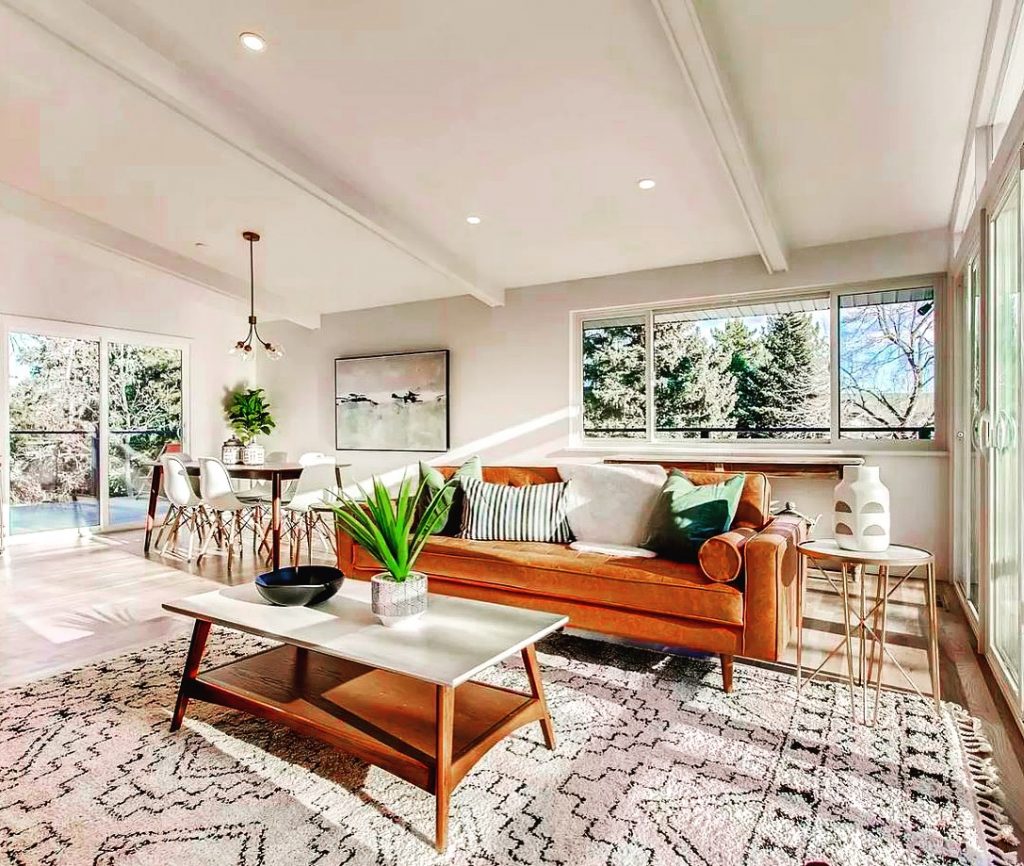 Housing inventory will continue to increase, but at a slightly quicker rate than before.

Overall, residential inventory has increased by 52.0% from this time last year.

Yes! There was an increase in new condo builds around the Denver area, which is likely linked to the construction law-reform bill that was signed by Gov. John Hickenlooper in 2017.

We will likely still see an increase in inventory during the year, but it is highly improbable that it will continue at the current rate.

Our best guess is that interest rates may rise a little in 2019. The Federal Reserve is expected to raise short term rates in 2019 as a natural response to the current strength of the economy. Home-buyer interest rates are still held at historically low rates and are unlikely to fall any further.

No! Our economy, while still growing, that growth is beginning to slow down. It makes sense that short-term interest rates would stay fairly steady- if not, then even decrease.

However, even if the Fed raises or lowers rates, that does not directly affect the 30-year home buyer interest rate you are most concerned with as a buyer or seller. Long-term interest rates, affected by the bond market, are unpredictable.

The Denver economy is very strong right now, and is predicted to carry the momentum into 2019. We are expecting the economy will grow about 2-3% (a slightly slower pace than last year).

Yes! The economy is still strong, but is showing signs of slowing down. This mirrors the slower economic growth that we are experiencing both nationally and internationally.

According to Bell Policy, “a recent report from the U.S. Bureau of Economic Analysis found that 10 of Colorado’s 64 counties, all located along the front range, accounted for 85 percent of the state’s economic activity in 2015.

Even as Colorado’s overall economy continues to grow, some parts of the state will feel like they’re in a downturn. Finding ways of ensuring all parts of the state benefit from our economic growth will be a major challenge in the coming years.” 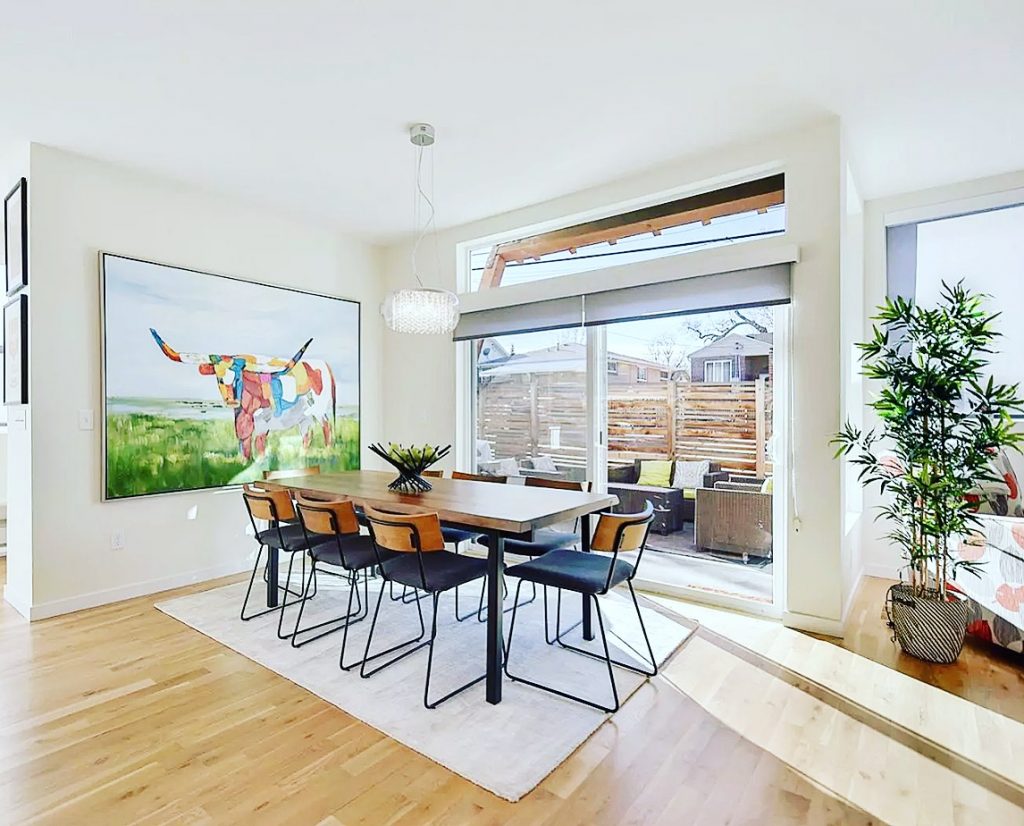 As new builds and housing units continue to increase, we expect house price appreciation to slow down just a little bit in the next year. We predict 2019 will show a slower year for our housing market with an average price increase of 4-7 percent.

The exception is the average sold price for condos, which increased 3.25% from December. Again, this is likely due to the influx of new condo builds around the Denver area.

Not yet! There is still plenty of time to see a price increase, most likely during the spring and summer. For now, buyers should take advantage! 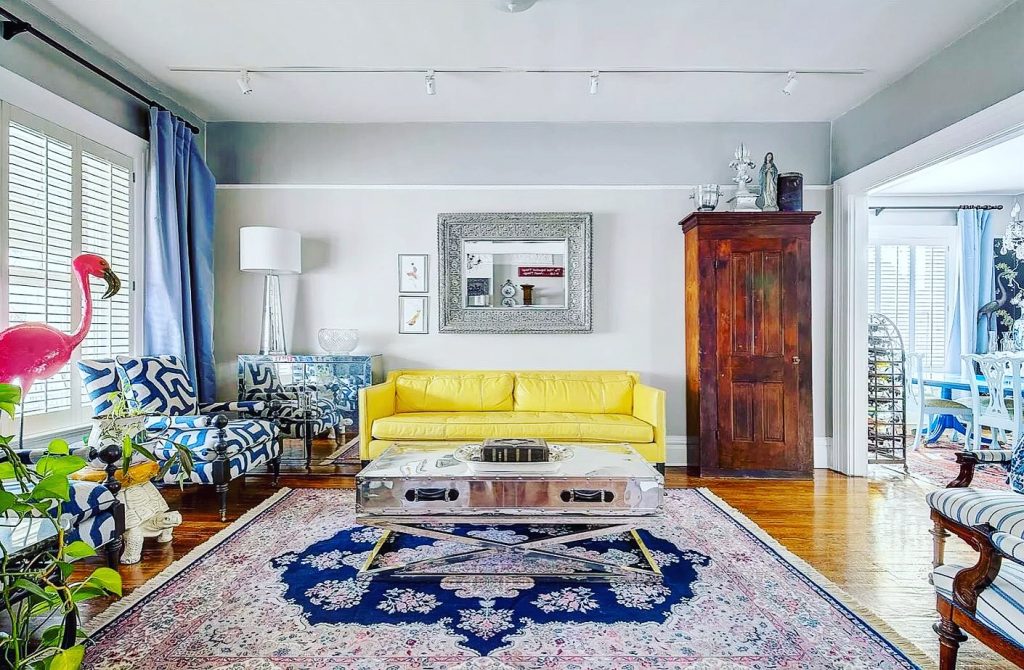 Overall, we are still very optimistic about the real estate market for 2019.

If you are curious about the future of your home, please do not hesitate to reach out to one of our expertly trained agents. We are happy to answer any questions you may have.

If you are interested in learning more, sign up for one of our free classes that we offer on RE Trends and more.