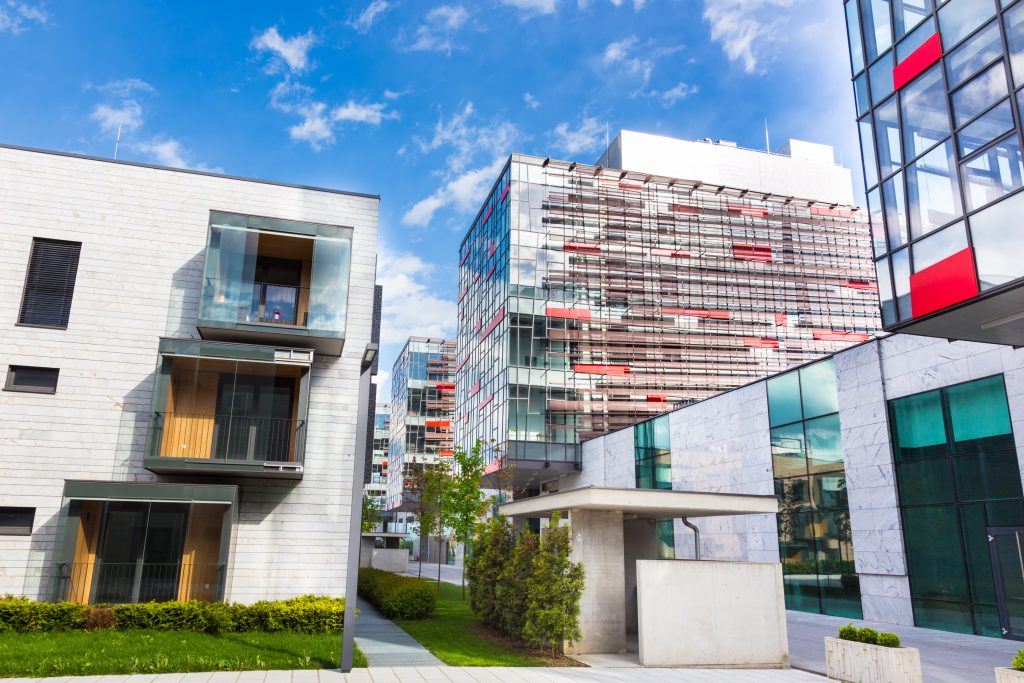 Colorado’s new condo market has struggled over the last decade, making up only 3% of the state’s overall new housing market. With single family home costs far exceeding $400,000 (on average), the condo slog has impacted families seeking purchase in the affordable market and developers alike.  Last month, the Colorado Supreme Court upheld the right of condominium developers to require a majority of condo owners to approve legal action against developers, creating Denver real estate news worth the buzz it received. This is an about-face from longstanding prerequisites of only HOA majority – easy and quick to obtain – in order to bring lawsuits against these developers, inflating the potential for costly legal battles over construction for future builds (historically). This new legislation, known as the Construction Defects Measure, promises to reduce red tape and ballooning costs (due to likely legal fees) around new condominium builds.

Charles Roberts, president of Your Castle Real Estate, sees this Denver real estate news as a stepping stone toward a slow increase of new condominium builds in Colorado. “The legislation will likely reduce the burden on condo developers because the probability that they will be sued by their HOA will be limited. Over time, The Construction Defects legislation should bolster new construction around the Metro Denver Area.”

Jorge Gonzalez, a Your Castle agent, explains the legislation further. “There are a variety of reasons for the high costs that condo developers have seen: you have very expensive land values, very expensive insurance premiums- a whole slew of things. Insurance for condo developers is triple the cost compared to apartment developers.  The insurance costs are at least as influential in deterring condominium developments as the legal risk. On top of all that, developers were almost certain, based on previous legislation and contractual language, that they would be sued by the HOAs. In the coming 12-24 months, we’ll probably see more insurers who are willing to insure condo projects and prices will drop as insurance carriers and options increase for developers. You won’t see those changes overnight. But, there will be meaningful change.”

The New Construction Defects news has taken Colorado’s real estate community by storm this spring and the attention was well-deserved. Though condo developers face a wide variety of hurdles, one costly deterrent has been crippled by this legislation. In the coming years, Denver can expect to see new condo buildings cropping up across the Metro Denver area.