Is There a Denver Bubble? 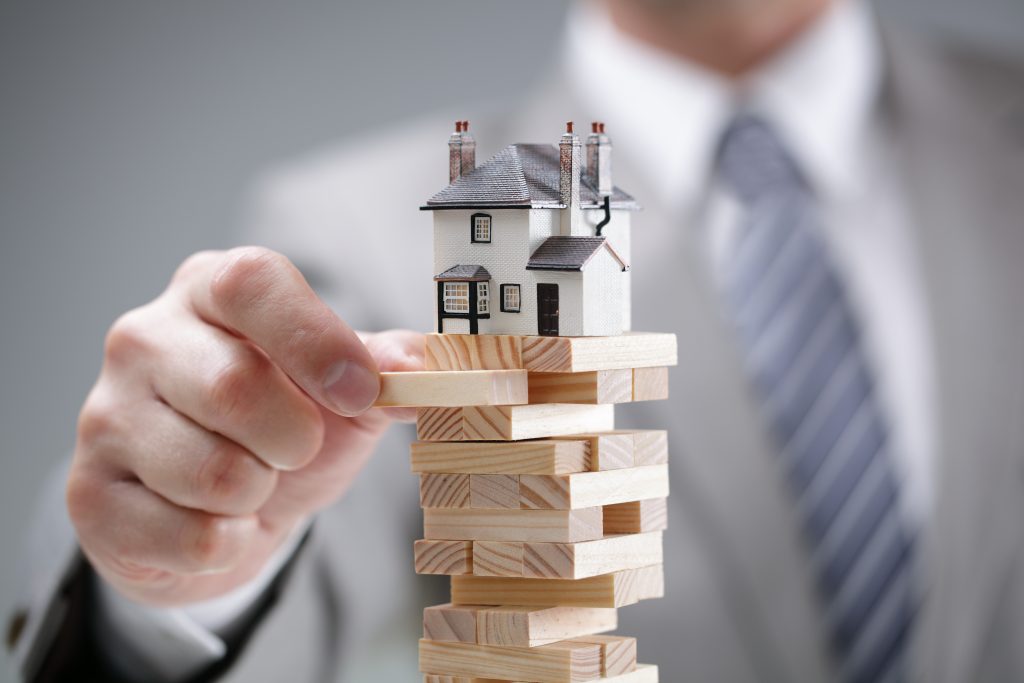 If you merely broach the topic of real estate in and around Denver nowadays, you’re likely to come across the words Denver ‘bubble.’ As we’ve moved out of the recession throughout the last 5 or so years, potential buyers are more concerned than ever about an inflating Denver bubble that is on the brink of being unable to take in any more air. By now you’ve likely read a a few articles from a local publication that gives their take, yet the fact is that if you ask ten different people whether or not Denver real estate is experiencing a bubble that may soon burst, you’ll get 10 different answers. 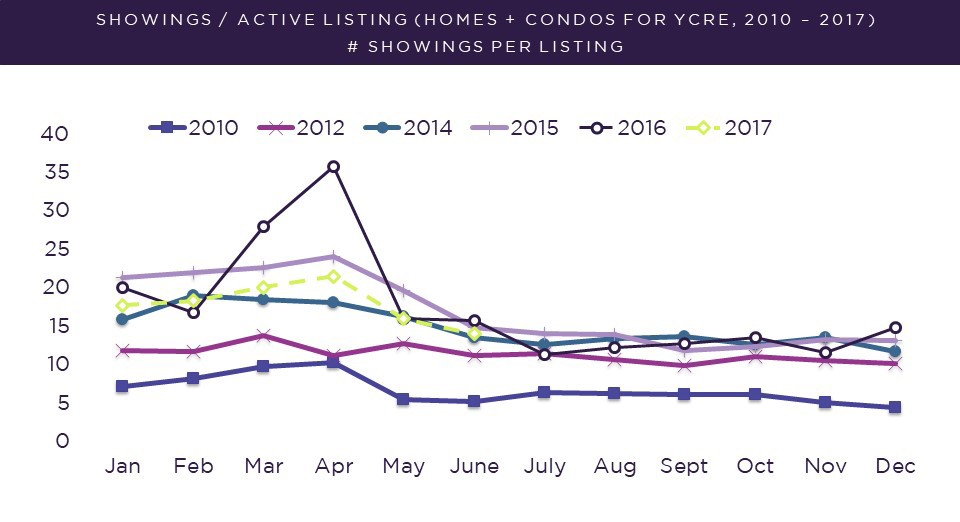 First, let’s take a look at some facts: 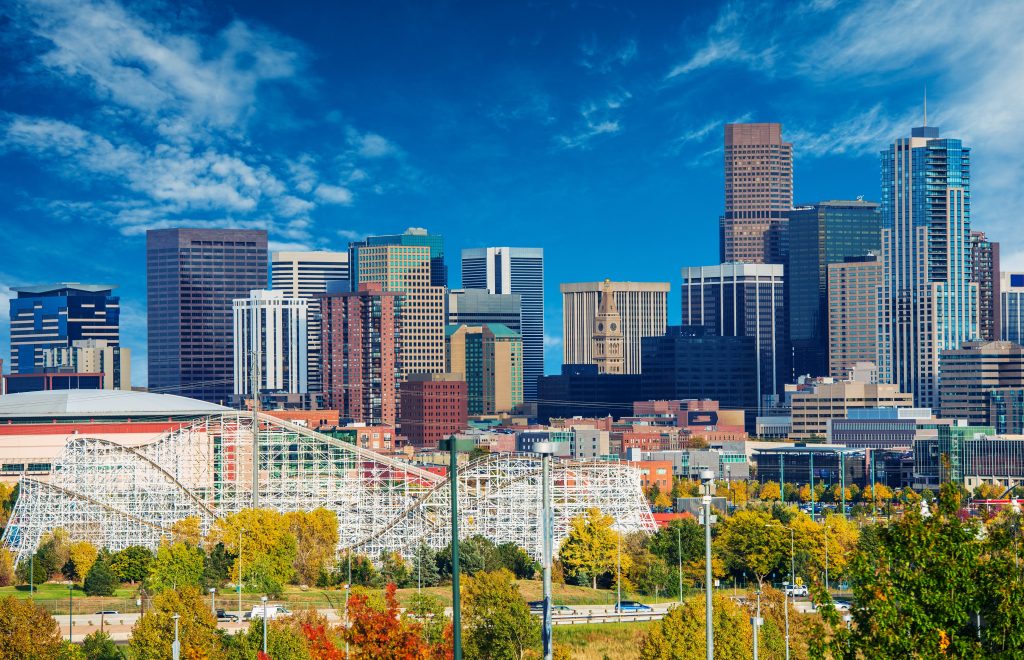 These stats give no support to an impending crash, however there are at least a few senses of doubt that have only been felt by witnessing and watching the market first-hand over the last two months. Two notable examples, though a bit intangible, include:

(1) homes that listing agents expect to have offers on after one weekend sitting on the market longer, and

Those are the observations. The conclusion?
Though the market may soon be reaching the summit of its plateau, we are not in a bubble. Inventory remains at near-historic lows, and once you discard every statistic you’ve ever read about real estate, you’re left with supply vs. demand. Economics 101. So long as the number of buyers heavily outweighs that of the sellers, the market will remain strong.
Denver is becoming a big-boy city, and a booming real estate market is a price we all have to pay as Colorado’s capital moves into national dialogue with the likes of San Francisco, New York, Los Angeles, Miami, Houston and Chicago. We surely have a long way to go before we reach the prominence and population of these behemoths, but we’re on our way. And if we continue on this path, any investment in Denver — whether in 2012 or today — will pay dividends in the future.