Denver news media shouted from the rooftops that the Denver real estate market is on the brink of a plummet this summer. But don’t forget, shock and awe are their bread and butter. Those who take the time to delve into recent real estate trends see a different picture than media headlines declare. Let’s take a look… 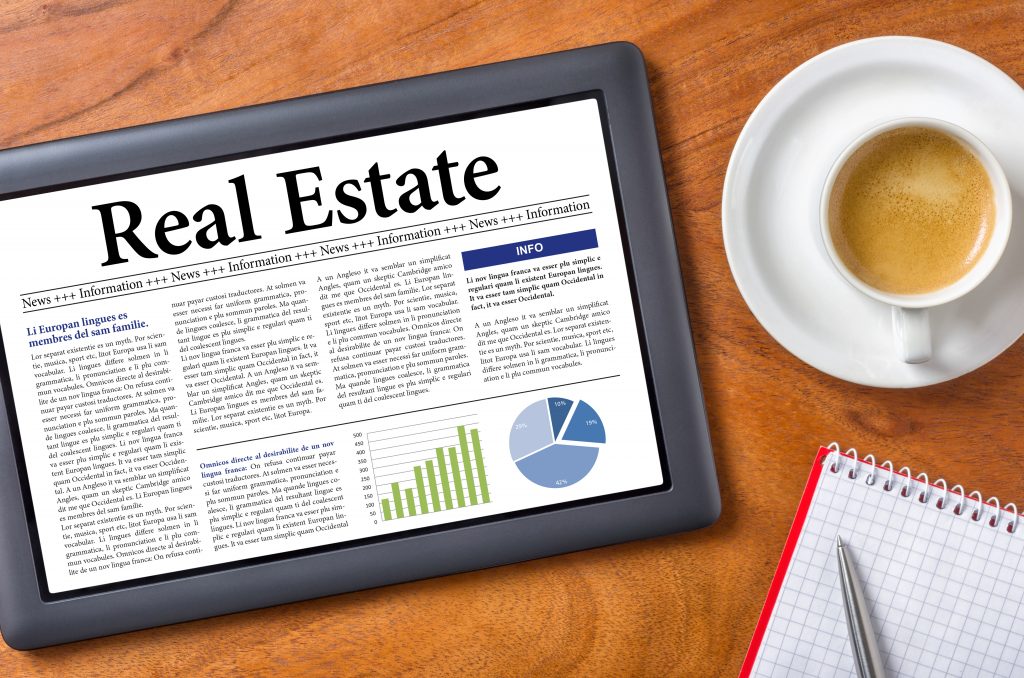 7,378 down 1.3 percent year-over-year. The number of active listings has plummeted since the market began recovering in 2009. In 2007 during the middle of the downturn we had over 31,000 homes on the market – a true buyers’ market. Now it’s the opposite. We had only 7,378 homes on the Denver housing market at the time of this snapshot, an incredibly low supply of homes for sale which is responsible for our sellers’ market. If you’ve ever thought about selling, this is the type of market you’ll want to sell in! If you’re a buyer it remains tough so you’ll want to make sure you are prequaled and ready to go before making offers.

6,557 down 3.9 percent year-over-year. The number of new listings continues to drop, leading to the extremely low housing inventory in our market. Our supply/demand equation is out of whack with a huge number of buyers looking to purchase a home and very few sellers willing to list theirs. This has led to our super strong real estate market and the resulting rise in prices the past seven years.

4,884 down 8.2 percent year-over-year. This number surprises a lot of people. Everyone thinks we’re having this massively crazy up-market and lots and lots of homes must be selling, but nothing could be further from the truth. Because our inventory is so low – close to the lowest inventory per capita ever in metro Denver – there just isn’t a big selection to buy from. The result being that the number of homes sold is down, not up, and by a very significant number. 8.2 percent is a significant drop from last year.

20, down 2 from last year. A normal market of balanced supply and demand will have about 90 days on market (which is the same as six months of inventory in case you run across that number). A stronger market will have fewer days on market and vice versa. Twenty days on market is incredibly low. It means demand is extremely high for housing and sellers are selling their homes in near record time. If you have been out looking at homes recently you’ll know what I mean. More and more often we run into other folks looking at the property at the same time we are because there are so few properties on the market. Smart buyers have learned to act quickly to get the home they want, driving the DOM even lower.

100.3% down 0.4 percent year-over-year. A sign of a very strong market is when the final sales price compared to the list price is almost the same, as it currently is in our market. In a weak market, buyers will try to lowball an offer and often get the property well below asking price. But in a market like ours, sellers are getting on average more than what they’re asking! What we often call the Average Discount isn’t a discount anymore, it’s the opposite. I guess we’ll have to start calling it the Average Premium! Today, homes are selling 0.4 percent above the asking price and that percentage is almost identical to what it was a year ago. This is another sign of a strong housing market. 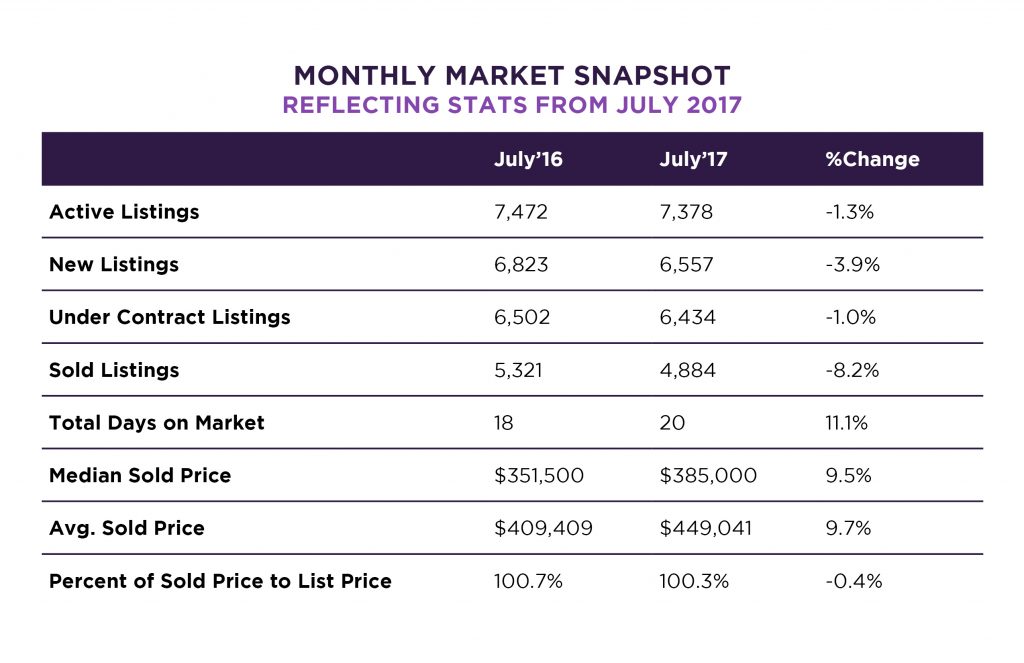 The main take away from these numbers is simple: the Denver housing market is still incredibly hot and I don’t see anything that’s going to change that in the immediate future. I find that too often so-called experts and the media pounce on a stat or metric and take it out of context. They’ll write a startling headline predicting a major shift in the market only to attract attention to themselves and their writings. And unfortunately, they’re completely unaccountable for this egregious and unprofessional behavior.

The reality is a lot simpler, and frankly pretty boring. We’re 7 years into our strong sellers’ market and not much has changed lately. We have a few more properties for sale than we had a year ago, but we need DOUBLE the number of listings to begin to truly begin affecting our housing market. Prices continue to rise because we added another 50,000 to our Front Range population in the past year and inventory remains near record lows. You don’t need a calculator to understand what that means.